Our priority is to keep the community COVID Safe. >

Our vision is to inspire national spirit and enrich the life of the nation.

With the approach of the Australian Bicentenary in 1988, the Australia Day Council of NSW was tasked with delivering quality, creative, innovative and diverse community events and being the custodian of sharing and enhancing Australian identity and culture.

The councils vision is to inspire national spirit and enrich the life of the nation. It works with and for the community to:

The Australia Day Council of NSW is appointed by the Premier of NSW. The Department of Premier and Cabinet provide the secretariat from which the council operates.

The council is part of the Australia Day National Network, which also includes the National Australia Day Council, other state and territory Australia Day organisations, and hundreds of local councils and committees. 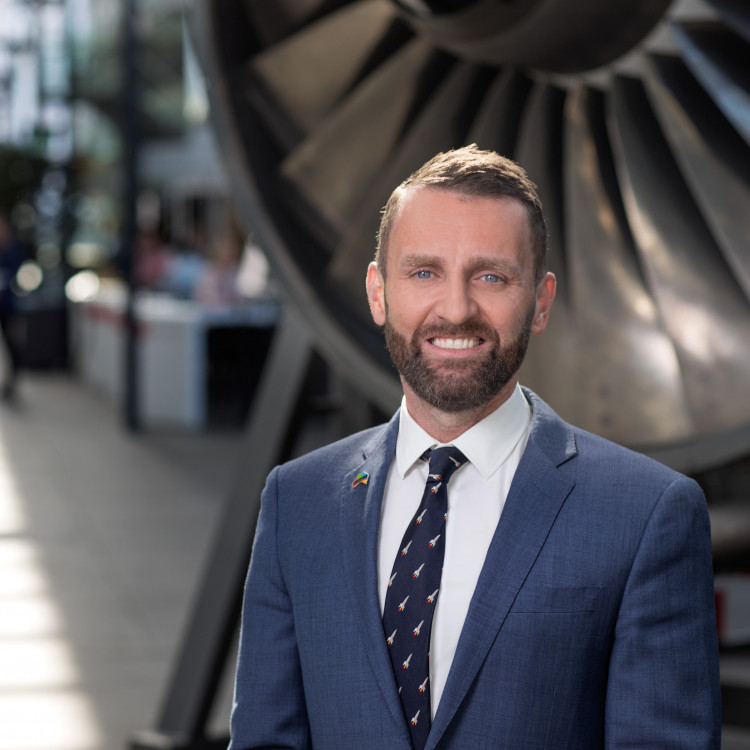 Originally a print and television journalist, Andrew worked as producer at The Australian, News Corporation and the Nine Television Network. Andrew was also a press secretary and senior adviser to various political leaders and ministers in Australia, and Managing Director of an international public relations and public affairs firm in Canberra. In 1998 he establishing his own firm, Parker and Partners.

In 2007 Andrew became Senior Vice President for Global Public Affairs, International Affairs, Industry Affairs and Environment at Emirates Airline based in Dubai. In 2013 he returned to Australia to take up his role at Qantas. He serves on a number of tourism, transport and charitable boards. 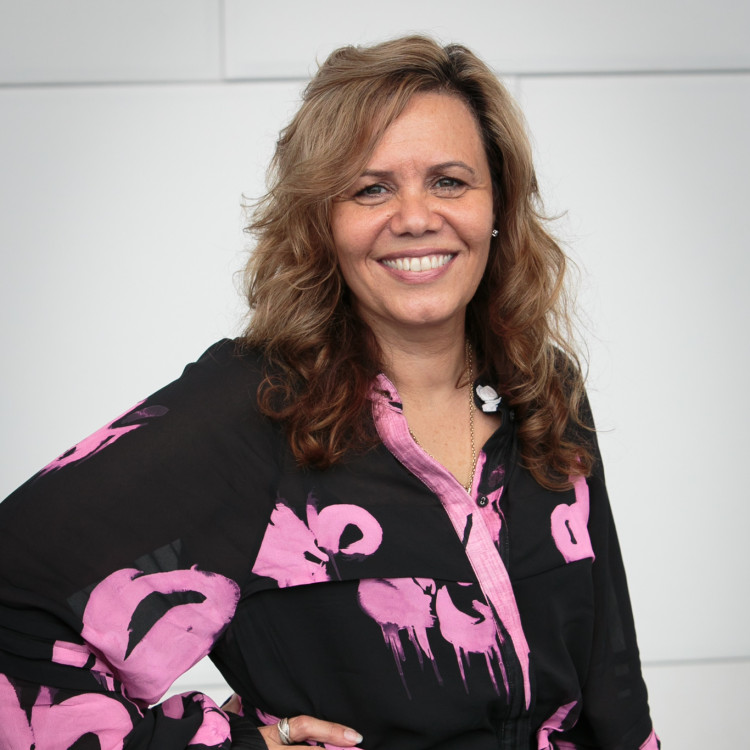 Yvonne Weldon is a proud Wiradjuri woman and maintains strong ties to her homelands of Cowra and the Riverina areas in NSW. From a young age Yvonne has maintained a strong passion and commitment to bringing about positive change for Aboriginal people and communities.

Yvonne is the current elected Chairperson of Metropolitan Local Aboriginal Land Council. She has a passion for improving the lives of all through health, Aboriginal rights, children’s rights, education, research and evaluation.

Yvonne received an award from the Australasian Evaluation Society for her contribution to the Evaluation of the NSW Aboriginal Child and Family Centres, was shortlisted for the Queensland Literary Awards Unpublished Indigenous Writer – David Unaipon Award and was recently awarded the Faber Writing Academy Scholarship by Allen & Unwin. 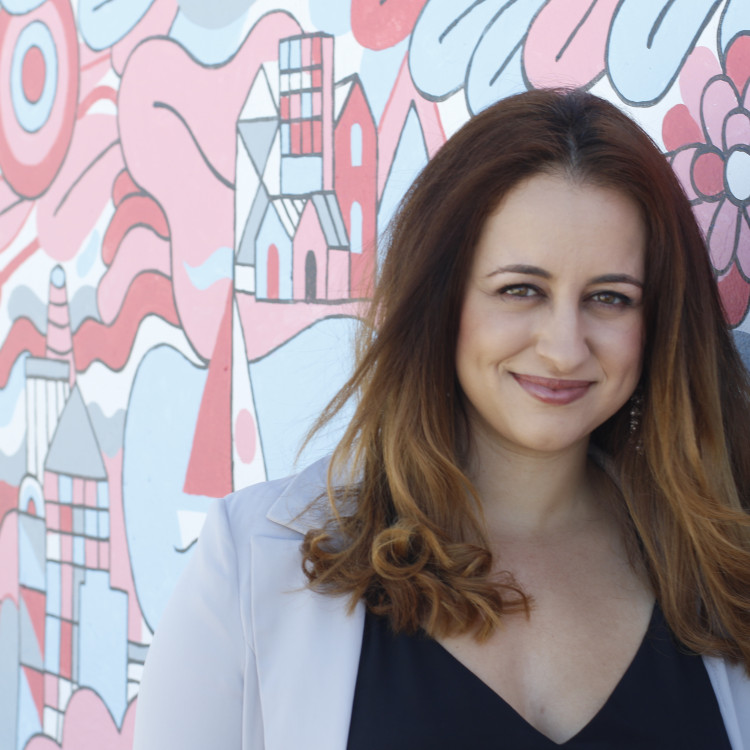 Melissa Abu-Gazaleh is passionate about young men’s health and wellbeing. At age 19, she founded and became CEO of the Top Blokes Foundation, a boys’ health organisation which has since worked with more than 11,000 young men. The foundation has become one of Australia’s leading boys’ social education organisation.

Melissa was the 2017 EY Social Entrepreneur of the Year and 2016 NSW Young Australian of the Year, and was named in the Australian Financial Review’s Top 100 Women of Influence. She has authored chapters for two books and is also an acclaimed speaker.

Greg Daniel is one of Australia’s most experienced marketing communications executives and was awarded the Order of Australia for his role as Chairman of the Communications Commission for the Sydney Olympic Games. Greg is currently the National Practice Leader for KPMG SR7.

Greg founded SR7 in 2008. The company is widely recognised as Australia’s leading social media intelligence and research firm, and became a division of KPMG in 2014. 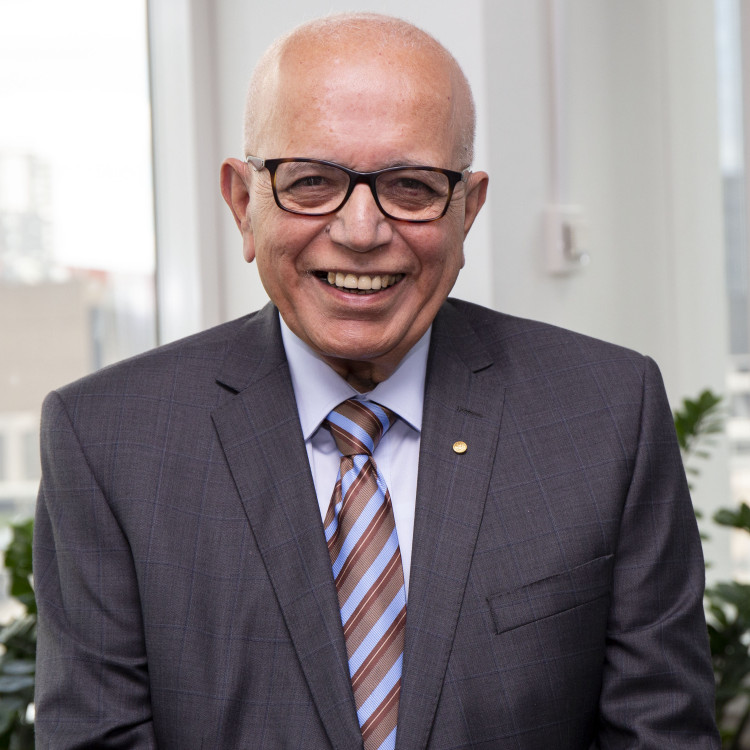 Dr Harinath is Chairperson of Multicultural NSW, Chairperson of Parramasala, General Practitioner and Managing Director at the Eastgardens Medical Centre, and a member of the NSW Centenary of Anzac Advisory Council.

Dr Harinath was awarded an Order of Australia Medal in the 2009 Queen’s Birthday Honours for service to cricket through executive roles at the state and national level, and to the community. Dr Harinath was also awarded the Pravasi Bharatiya Samman (award) by the President of India in 2017, the highest honour conferred to Indians living overseas. 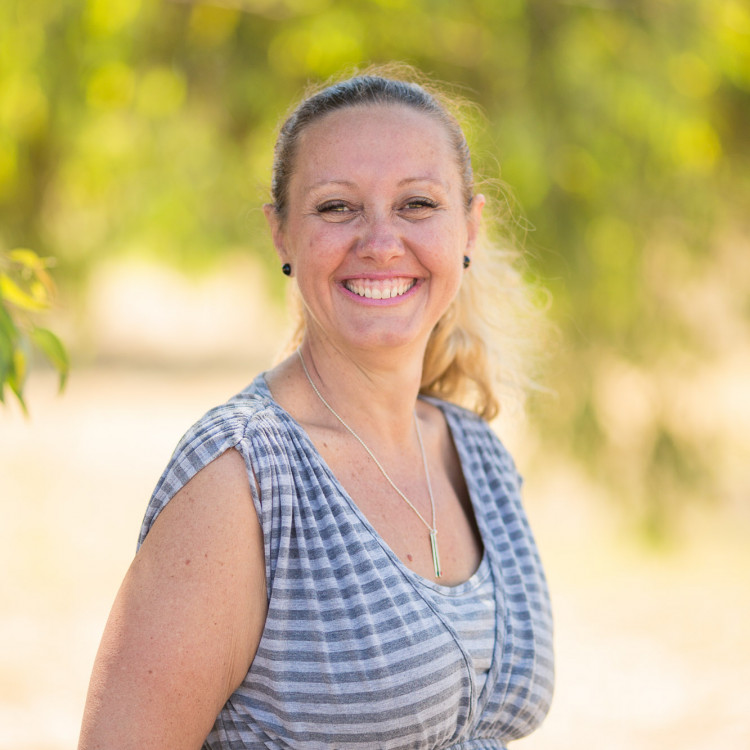 Associate Professor Faye McMillan is a Wiradjuri yinaa (woman) from Trangie, NSW. Faye is an inaugural Atlantic Fellow and was a founding member of Indigenous Allied Health Australia, for which she was also a board member and Chairperson. She is the Director of the Djirruwang Program – Bachelor of Health Science (Mental Health) at Charles Sturt University.

Faye holds a Doctor of Health Science, a Master of Indigenous Health Studies and a Bachelor of Pharmacy, and is Australia's first registered Aboriginal pharmacist. She was recognised in the 2017 Who's Who of Australian Women and in the 2014 Australian Financial Review 100 Women of Influence. Faye’s research interests include nation building, Indigenous women in leadership roles, and mental health.

Faye is a proud mother to Kye and Ethan, as well as a daughter, granddaughter, sister, aunt and friend. She seeks to use her own lived experiences to make a difference and share the transformative opportunities that education can provide. 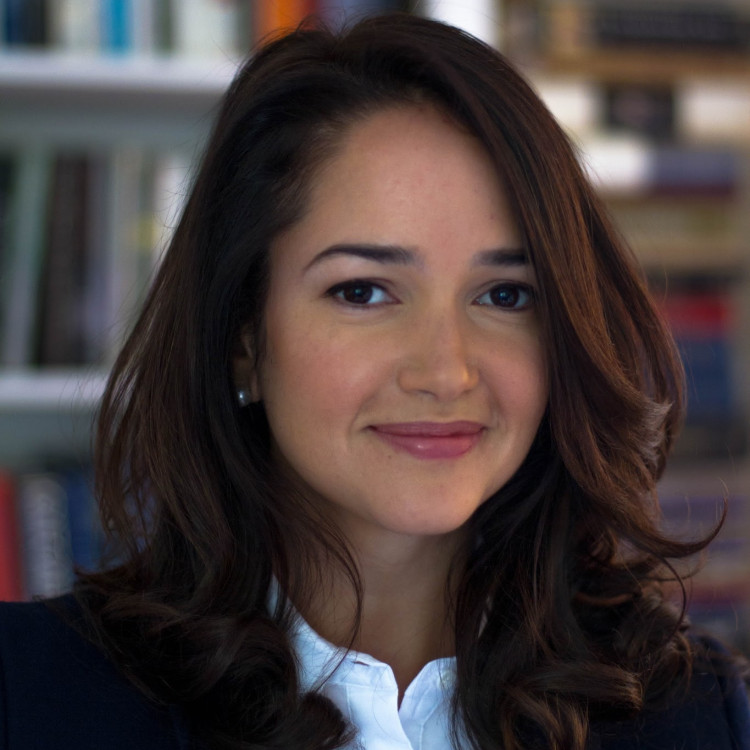 Arminé Nalbandian is a public policy leader with more than a decade of experience advising governments and organisations on social policy and economic development strategies. She is currently the Director of Policy to the NSW Premier.

Arminé’s previous positions within the NSW Government include Head of Social Policy and Premier's Priorities to the NSW Premier, and Deputy Chief of Staff and Senior Adviser to the NSW Treasurer. Her policy experience spans various countries, with roles as a US Fulbright Scholar, an economic development advisor to the NSW Aboriginal Land Council, managing place-based economic development initiatives at the National Competitiveness Foundation of Armenia, and advising two Massachusetts governors.

“The role of this council, as volunteers and professionals from across the state and with diverse backgrounds, is to help create an Australia Day that respects, reflects and celebrates this extraordinary country.”