Meet the amazing judges who’ll be examining your entries. 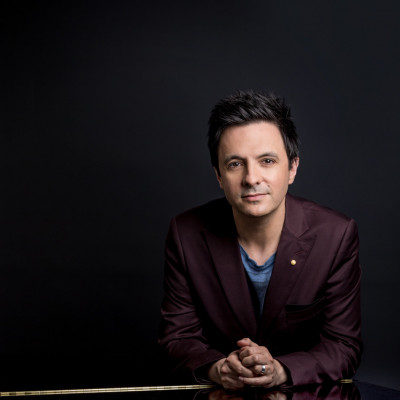 John is the creative director for the sensational event program for Australia Day.

In the past, he’s created the famous ‘Flame’ song for the Sydney 2000 Olympic Opening Ceremony and was awarded a Medal of the Order of Australia in the General Division (OAM) for his service to the performing arts.

He also is one of the hosts for the spectacular Australia Day Live concert at the Sydney Opera House forecourt which is broadcast live on ABC TV and ABC iview.

Catriona is ‘Australia’s Most Travelled Woman’ after leading Australia’s favourite and longest-running travel and lifestyle program, Getaway, for more than 20 years triumphantly also becoming one of the longest-running presenters for a single program.

The self-confessed chatterbox has lent her grace and entertaining humour to many other TV programs and events including Australia’s Funniest Home Videos, so she’s well and truly up for some fun. 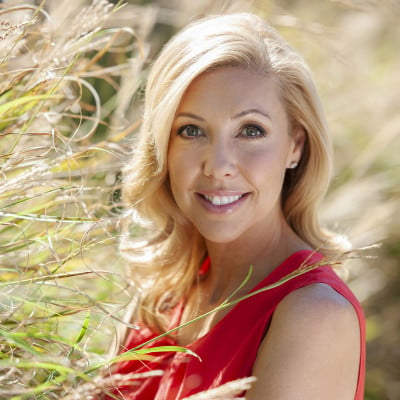 Dami is a much-loved member of the Australia Day family and has performed part of the program in previous years.

She is renowned for her powerful vocals since capturing our hearts when she won The X Factor Australia. Since then, Dami has released a string of hit albums and singles such as ‘Alive’, ‘Super Love’ and ‘Gladiator’.

In 2016, she went onto to become ‘Eurovision Royalty’ when she earned the highest score ever achieved by an Australian entry with her smash hit ‘Sound of Silence’ charting in 38 countries across the globe.

Jeremy is a well-recognised face on the ABC as a news presenter, journalist and producer. He’s covered some of the biggest news events over the past two decades and also pitched in as one of the hosts of Australia Day Live on Sydney Harbour.

Jeremy has worked with community and charitable organisations including the Australian Human Rights Commission, Sydney World Pride and the Top Blokes Foundation.

He remembers moving to Australia as a child and wondering if he’d ever get the hang of ‘sounding’ Australian. He was intrigued by how the word ‘mate’ could apparently be pronounced with one syllable or three – each with its own distinct meaning. 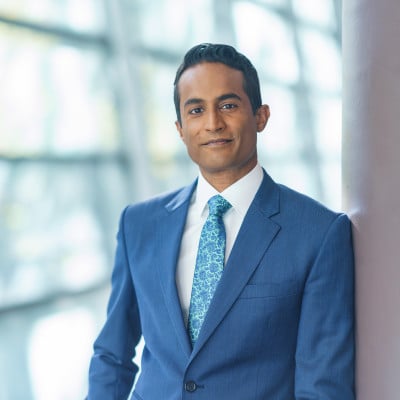